On Being A Middle Grade Author

Last weekend, I had the pleasure of participating on a panel for Philadelphia Stories' annual Push to Publish conference to speak about writing for children and YA audiences. I represented middle grade.

Marketing was a hot topic, as was the actual road to publishing itself. But of most interest to me, was the discussion of how to write for this particular age group. For me personally it comes down to three important factors:

(1) Tone. I have three kids who range in age from 8-17, and I truly think this puts me at an advantage. For starters, I know how to speak with them, not at them. I think this is key when writing for this age group. You don't want to sound like you are talking down to and/or above them. They also provide me with a wealth of material, and I'm constantly absorbing ... everything from the latest bands, video games, apps, TV shows, their dialogue, tone, what's 'cool", what's out, etc, etc, etc. They claim I'm spying - I call it research.

(2) Audience. You may be thinking - that's easy. Middle grade means kids aged 8-12. Yes … and no. Think about who is purchasing the books. It's not just kids. It's parents, grandparents, educators, aunts, friends, and the list goes on. You need to make sure that your book is appealing to both children AND the adults who will actually be doing the purchasing. As a parent, I know there are certain books I try to steer my 8 year old away from. It's your job to make sure your book isn't one of them.

(3) Lesson. Here's my soap box spiel. If I manage to get your child reading and enjoying my books, why not sneak a lesson in there? It can't hurt, right? Some kids may get it, some may not, but at least it's in there. I feel like as a children's author, I have an obligation. You may feel differently with your own writing, and that's fine. Like I said - these are my own personal things I think about when writing. If a child walks away from my Nate Rocks series (for example) feeling really good about him or herself because he or she picked up on the self-esteem theme, then it's only going to work to create a positive attitude for that child going forward.

Welcome to Amanda Romine Lynch to talk about her new release, Anabel Divided... 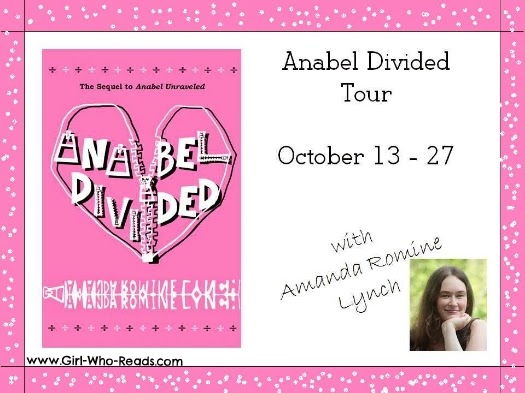 ANABEL DIVIDED is the second story in my trilogy, and it was a different sort of writing experience for me than the first one. For instance, nobody dies.

That being said, my heroine was tough to deal with this time around, and when she’s tough to deal with, I find ways to poke a bit of fun at her while I’m writing. I also couldn’t pass up to throw in a few allusions in this story. So, without further ado, here is my list of The Top Ten Things I love That Influenced Anabel Divided:

1. The University of Florida—I knew I was going to send Anabel to college, and unfortunately, live with three little boys aged four and under makes it hard to do research trips. So I decided to send her to my own alma mater: UF, the land of Gator Football, McAllister’s Deli, and flip-flops all year round.
2. Dr. Richard Brantley—I had a huge crush on my Romanticism professor when I was at college. He had this deep tenor voice that would envelop you and draw you in to whatever he was saying. The day that he read aloud “Tintern Abbey” to us I actually wept. So of course, I had to give Anabel a professor to have a schoolgirl crush on, and I thinly veiled the reference by naming him Dr. Richard Carrington.
3. Washington, DC—Even though the action in Anabel Divided largely takes place outside of the DC Metro area, I had to bring my girl back there for Meghan’s wedding. I love my chosen city so much that I couldn’t resist sending her for a brief visit.
4. Rosencrantz and Guildenstern Are Dead—Tom Stoppard’s play about the two seemingly throwaway characters in Hamlet has always struck a chord with me, and for that reason Anabel can be found reading it in this book, as she plans to do her senior thesis on it.
5. Arrested Development—After I read through this book a few times, it became clear to me that I had made more than one reference to my favorite TV show. Especially when Anabel channels her inner Lindsay Bluth and laments that “For all efforts at trying, I can’t seem to give this away.”
6. Handwritten Journals—So clichéd. I realize. But the book starts out with Anabel going through the handwritten journals of her deceased mother in an attempt to understand the woman who she never knew growing up. What she discovers causes her to question her entire worldview—and makes her wonder why her mother gave her up without putting up a fight.
7. Christmas—I always look forward to Christmas, and what better time of year to stir up buried feelings and explore the ghosts of relationships past than the holidays? Also, Christmas always makes me want to reread A Christmas Carol, which is apparently a trait I share with Anabel.
8. The Anabel/Meghan chickmance—One of my favorite things about writing my first book, Anabel Unraveled, was developing the friendship between Anabel and Meghan. Meghan is one of my favorite characters to write by far, and taking time to examine the closeness of these two during the story was fun. Since their friendship was so unlikely, I have loved watching it blossom and am so glad that they have each other.
9. Music—I always write to music. Always, always. This time around I had a great deal of influences—Muse, Maroon 5, Bruno Mars…
10. Dancing—I miss dancing. Real dancing. With a partner over age five. I do a great deal of dancing to Mickey Mouse, and even though I love my kids very much, there are days when I just would love to go out and have an evening of dancing. So dancing means a great deal in this novel: Anabel finds herself dancing inappropriately with the last person on earth she should be with. She dances with herself to calm and soothe her mind, and the dancing imagery abounds. 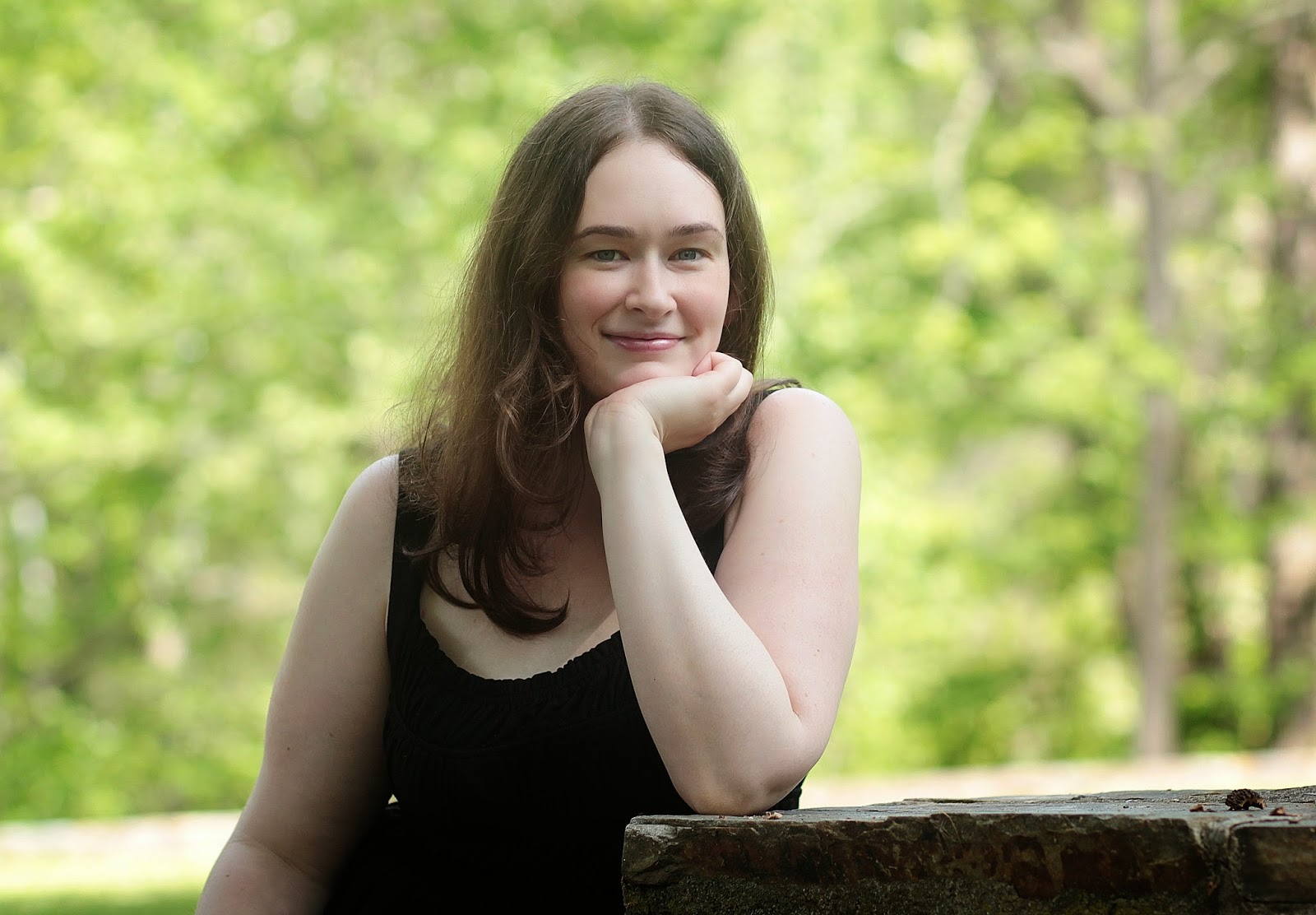 Amanda Romine Lynch is a writer, editor, and blogger who grew up in Florida knowing she belonged somewhere else. She now lives in the DC Metro Area with her husband and three amazing little boys. She is the Eco-Friendly/Green Living Contributor over at the Prime Parents’ Club and strives to live earth friendly in a world of disposable diapers. When not writing about Anabel and Jared or chasing around a curly-haired boy, she cheers for the Gators (in all kinds of weather) and occasionally remembers to sleep.

Anabel Martin thought that the resolution of her father's murder would bring a resolution to her problems. After all, she was starting life over in a new place, with new friends, and new adventures, focusing on attending college and raising her daughter free from the distractions of Washington, DC. She was ready to move on.

But a trip back to the District for Meghan's wedding stirs up old feelings and brings new life to old relationships. Matt is cold and distant, while Jared is caring and attentive. A woman from Matt's past, a bold public flirtation, and Anabel's desire to be truly loved lead her to a crossroads...and her final decision leaves her with more questions than answers. 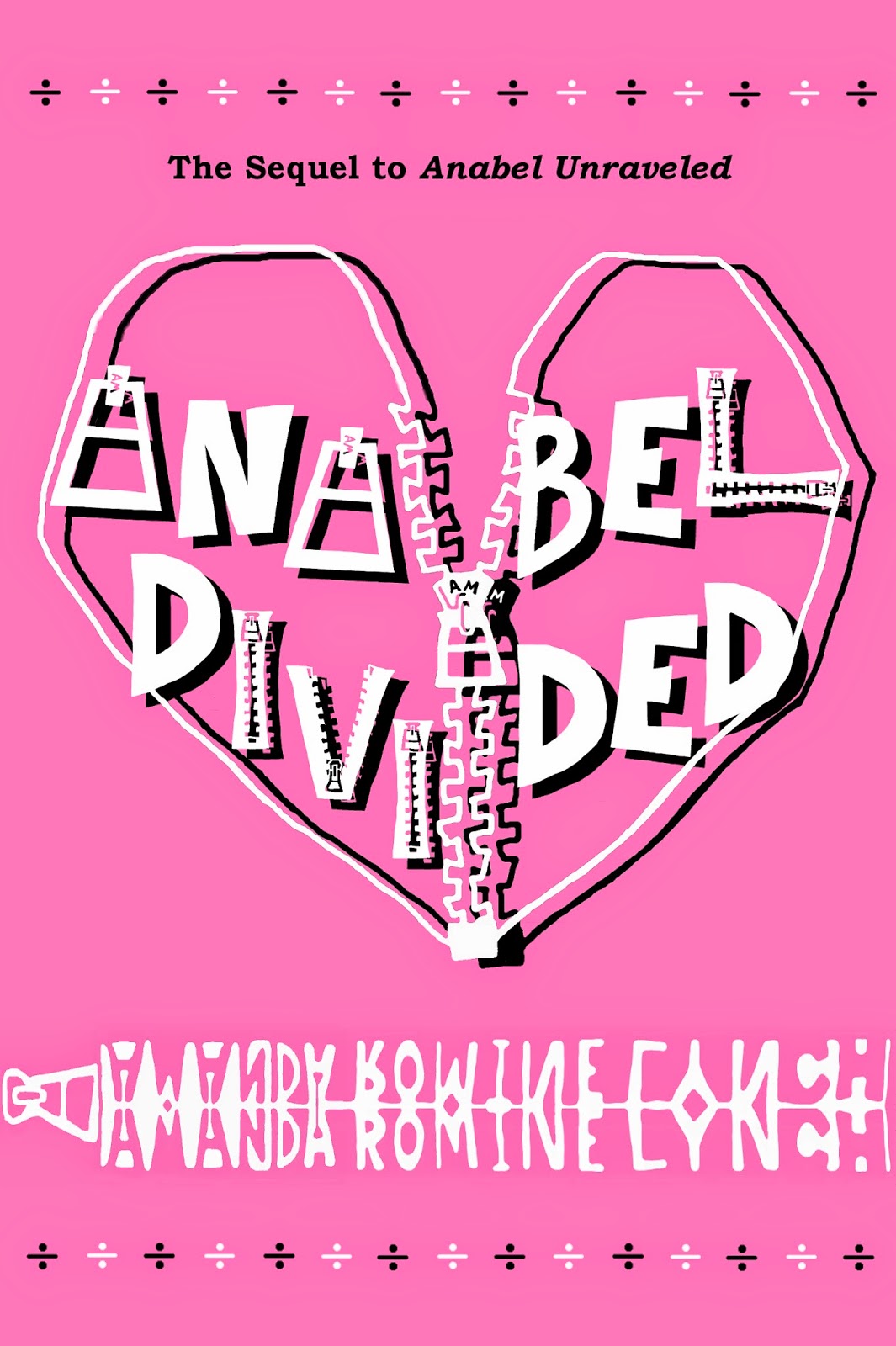 
Thanks for stopping by, Amanda!