Are you ready to see a really awesome cover? My friend Christy has a new book out in her Visitor's Series and I can't wait to show it to you! Are you ready? 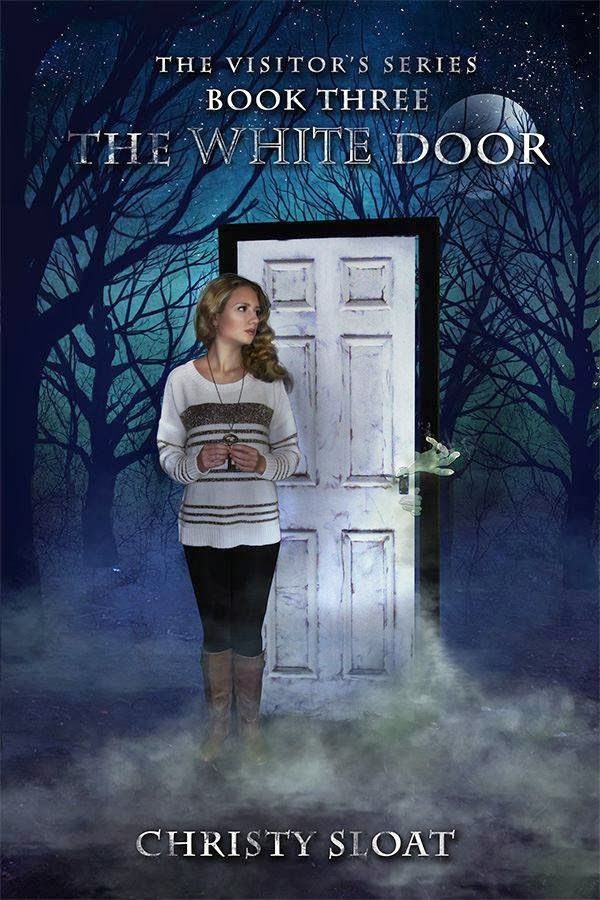 ABOUT THE VISITOR'S SERIES: 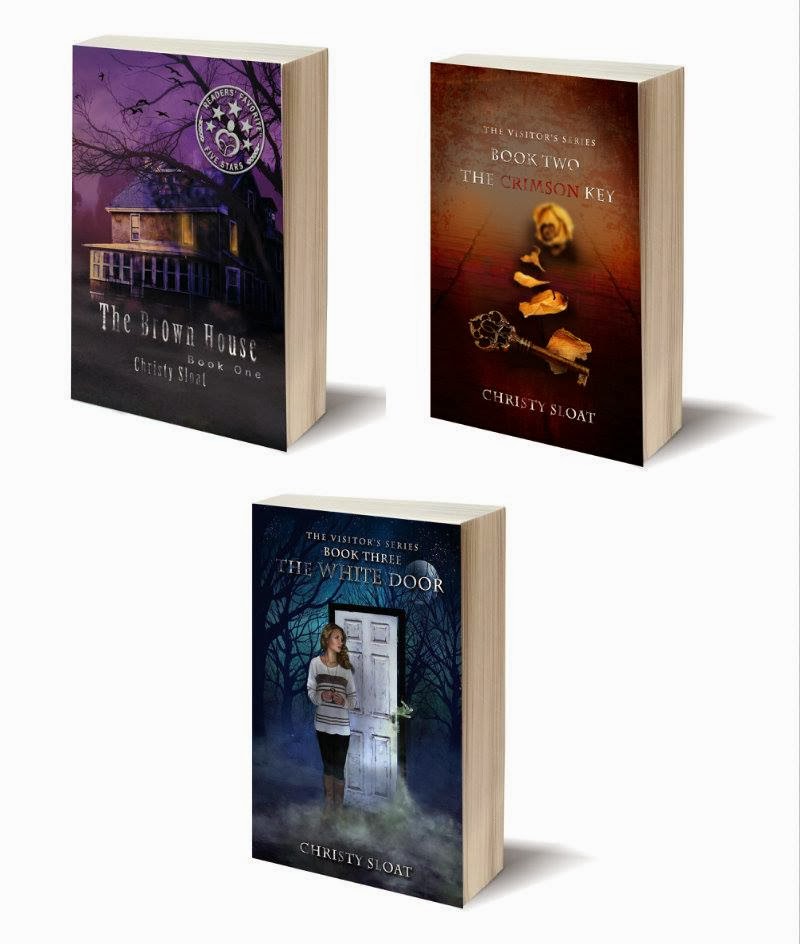 Brylee Branson begrudgingly made the excruciating move with her family from the warm sandy beaches of California to small town living in New Jersey. As if she wasn’t miserable enough, they’ve moved into a creepy old house that everyone in the area claims is haunted. Brylee dismisses the idea of ghosts and hauntings, until she begins to see and hear things that can’t be explained…
Brylee has no choice but to seek the help of new friends to unlock the secrets of this place she now calls home. But some secrets should never be revealed. Can the teens find a way to release the spirits imprisoned within the walls? Or will the curse claim them, too?
*Recipient of the Readers Favorite 5 Star Review*


The Crimson Key Book 2
Brylee Branson’s best friend and boyfriend have fallen victim to a horrible curse that haunts her home. With the witches who cast it dead she has no choice but to rely on the ghosts inside the Brown house to help her find a cure. But time is not on her side, because Lynley's illness is spreading rapidly.
Confused and scared, seventeen-year-old Brylee must confront a new ghost in the house she has never spoken to before. This spirit is not a Brown relative and makes no promises to help them … unless she can re-unite her with a loved one. The fate of those she loves now rests on her. Can Brylee put the pieces of this puzzle together in time to save them? Or will the Brown house claim another victim?
The Visitor’s Series continues to scare and entice its readers with this gripping second book.
*Recipient of the Readers Favorite 5 Star Review*
*Best YA book of 2013-The Writing World*

The White Door Book 3
The haunting third book in the Best Selling Visitors Series.
“When I first moved here I was still a girl who cherished the normality of teen life. Now, after being here a year I had come to love a boy who was both strong and courageous. I made real friendships that would last even after death. The selfish girl my grandmother warned me of becoming had vanished. A girl who stood tall, with the powers to see the dead and help those in need, appeared in her place.”
In Brylee’s world, nothing is normal. She sees and speaks with the dead and, at seventeen years old, she already has a full plate. She’s in her senior year of high school and college is just around the corner, but only if she learns to control her gifts and survive in the land of the living. She has succeeded in ridding her boyfriend, Ephraim, from the Brown family curse, but, in the end, her best friend loses her life. Now a whole slew of new problems presents itself and, like always, Brylee is tempted to run for the hills. With Ephraim at her side, she must come to grips with the reality that she is not an average girl and she never will be. What will happen when the town turns on her? Or, better yet, when a body is unearthed in her backyard? The choices that Brylee must make will determine whether she has a future or nothing at all. 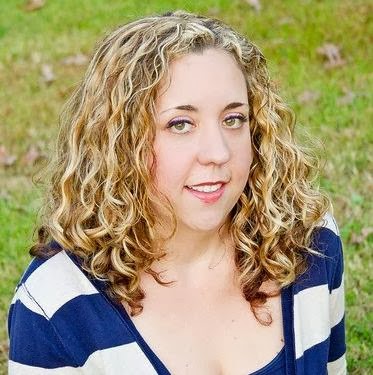 Christy Sloat is a SoCal born girl who resides in New Jersey currently with her husband, two daughters and Sophie her Chihuahua. Christy has embraced the love of reading and writing since her youth and was inspired by her grandmother's loving support. Christy passes that love of reading, writing, and creativity to her daughters, family, and friends. When you do not find Christy within the pages of a book you can find her being mommy, wife, crafter, and dear friend. She loves adventurous journeys with her friends and can be known to get lost inside a bookstore. Be sure to venture into her Past Lives Series, The Visitor's Series, and watch for many more exciting things to come.
Find her on her website: www.christysloat.com