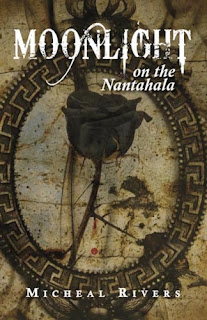 Edward Caulfield was not a simple man. Losing his wife early in their marriage he continued to live his life as a shrine to her. In his twilight years he encountered a troubled young woman. There were lessons to be learned from each other. With the spirit of his deceased wife by his side Edward Caulfield left behind a legacy in his words to ease a troubled heart. 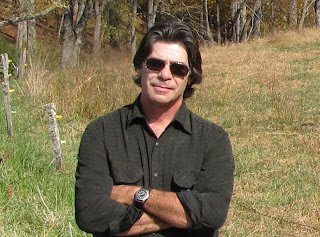 Micheal, born in 1953, is an American author. His writing genres include Fiction, Horror, Thriller and Paranormal. Micheal has been writing for several years. In the past he concentrated on Romantic Poetry. In recent years he has focused on writing Fiction and Paranormal stories.

His book titled "Ghosts of the North Carolina Shores" has been published by Schiffer Publishing Ltd. Micheal also published the eBook "The Black Witch" which is the first of a series on Amazon and Barnes and Noble.

Micheal has over thirty years of investigating and collecting stories of the paranormal. He is the lead investigator for the Smokey Mountain Ghost Trackers of Western North Carolina. www.facebook.com/SmokeyMtnGhostTrackers

He served his country as a United States Marine during Vietnam. He is a native North Carolinian. He lived in the Chicago area in the past and furthered his education there. He served the community as an Emergency Medical Technician while living there. Micheal currently resides in the mountains of North Carolina along with his wife and his Boxer he fondly calls Dee Dee.

Moonlight on the Nantahala http://amzn.to/nbwYyI