It's Author Spotlight day, and today I've got the awesome Middle Grade fantasy author, Gregory S. Slomba. If you've got a middle grade reader who loves getting transported into mysterious worlds, you're definitely going to want to pick up Gregory S. Slomba's The Deliverers Series! His newest book in the series: The Golden Dragon of Ang, recently came out, and I was lucky enough to get a copy for review (see below)... but first, a little about Greg and his series:


ABOUT THE GOLDEN DRAGON OF ANG

“From the mouth thou shalt hear
The wisdom of far off lands.
The way to truth is clear
Head, then heart, then hands.
Lastly, tail will point the way
To the world’s end.
Then gold shall have its say
And foretell the doom of men.” 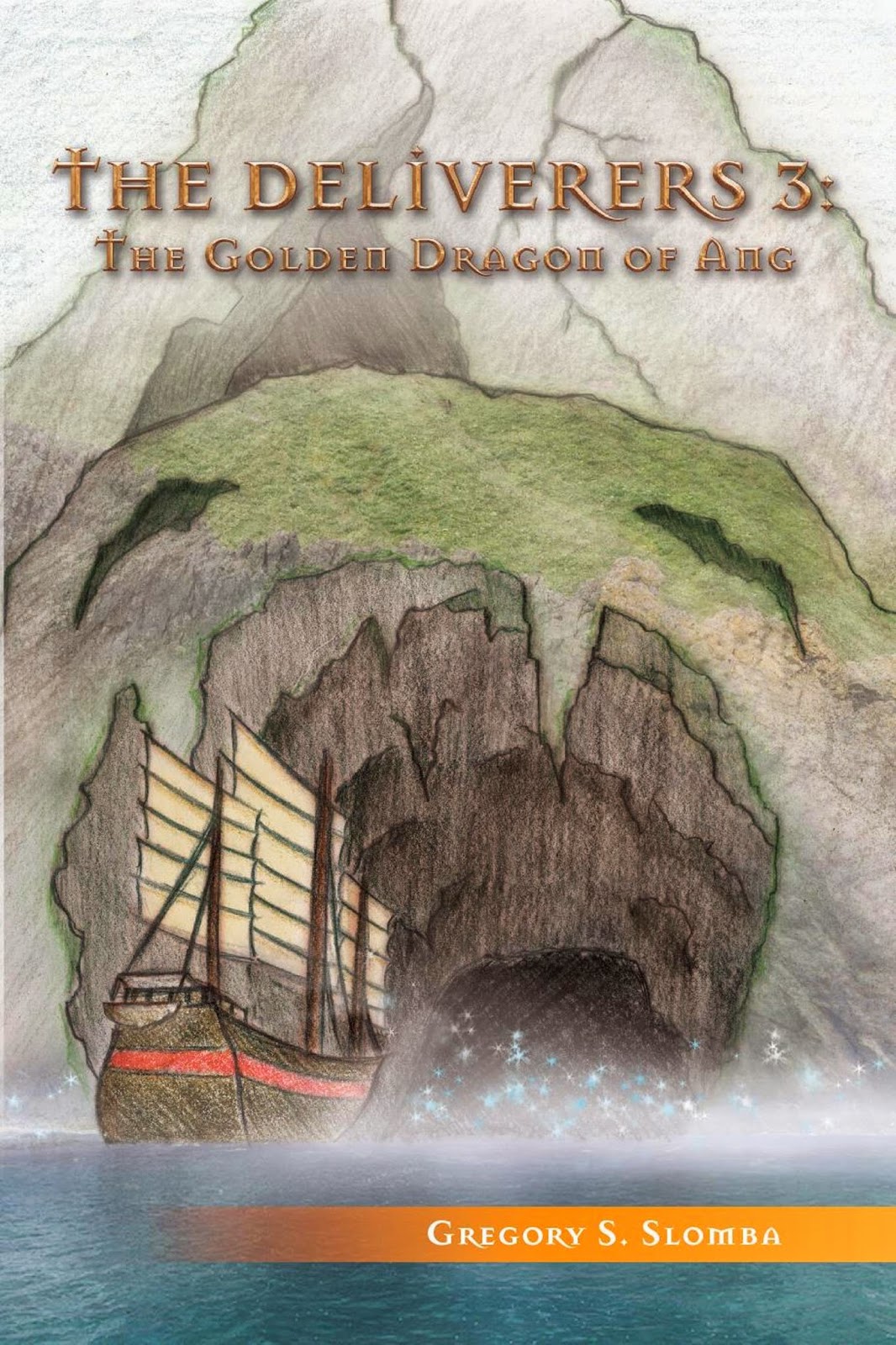 With his dying breath, so spoke the last Dragon’s Voice. Now, with no successor to impart the wisdom of the mythical Golden Dragon of Ang and children between the ages of 12 and 15 mysteriously disappearing, the Dragon Islands have been turned upside down.

It is up to the Deliverers—Eric Scott, Stig the owl, Kate Endria and Hallo Tosis the dwarf—to unravel the clues they hope will lead to the missing children and the new Dragon’s Voice. Meanwhile, the Fang, leader of the renegade Denchi Assassins, has harnessed the unearthly powers of the sparkling mist and is attempting to tip the balance of power in the Islands, and perhaps shred the very fabric of the universe itself. Will the new Dragon’s Voice be revealed, or has the Golden Dragon of Ang abandoned the Islands to the Fang and the sparkling mist?


Eric, Stig, and the rest of the gang are back for Book Three of the Deliverers Series. In this book, governors who lead a group of islands wonder why the Golden Dragon of Ang did not name a child to be their new leader as is always customary. Instead, The Dragon only left them with a rhyme full of clues and chaos. As a result, children are being kidnapped by a group of assassins who are certain the new leader is among them. Eric and company are brought in to try to sort out several different mysteries that are happening at once - involving both the dragon's voice, the missing children, and a mysterious mist.

Gregory Slomba once again takes us on a wild adventure. While his books are meant for middle grade readers, I think adults will enjoy these books as well (I know I do!) I can honestly say that Book Three is my favorite so far. It is action packed and full if emotion. The books are written in such a way that you feel you are right there with the characters, trying to help them solve their mysteries. I can't wait to see where the group gets sent next. 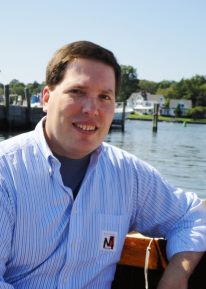 Gregory S. Slomba grew up in Connecticut reading The Phantom Tollbooth, The Chronicles of Narnia, The Lord of the Rings and dreaming of being a children's author. He studied English at the University of Dayton, and then worked as a banker for 20 years, taking care of other people's money. Somewhere in there he also took four years out and worked as an editor for a flooring trade magazine. He got to go to some neat places (Las Vegas, Arizona, Spain) to write about carpet, hardwood and ceramic tiles. Now he designs and writes training courses for bankers. He likes to read fantasy, historical fiction, history, middle grade and young adult literature, biographies, sports history, and anything else that seems interesting. The Lord of the Rings is my favorite book, followed closely by The Hobbit, The Chronicles of Narnia, Redwall, and Harry Potter. Greg lives in Connecticut with his wife, Stephanie and his children, Christian and Abigail.

PURCHASE THE DELIVERERS SERIES ON AMAZON:


OTHER BOOKS IN THE SERIES: 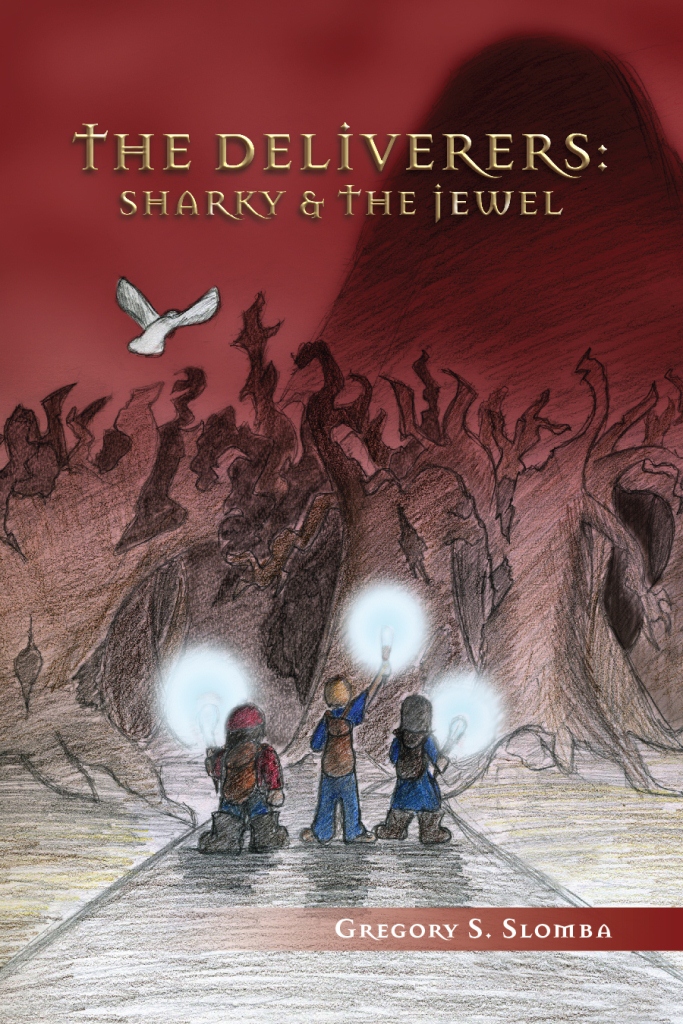 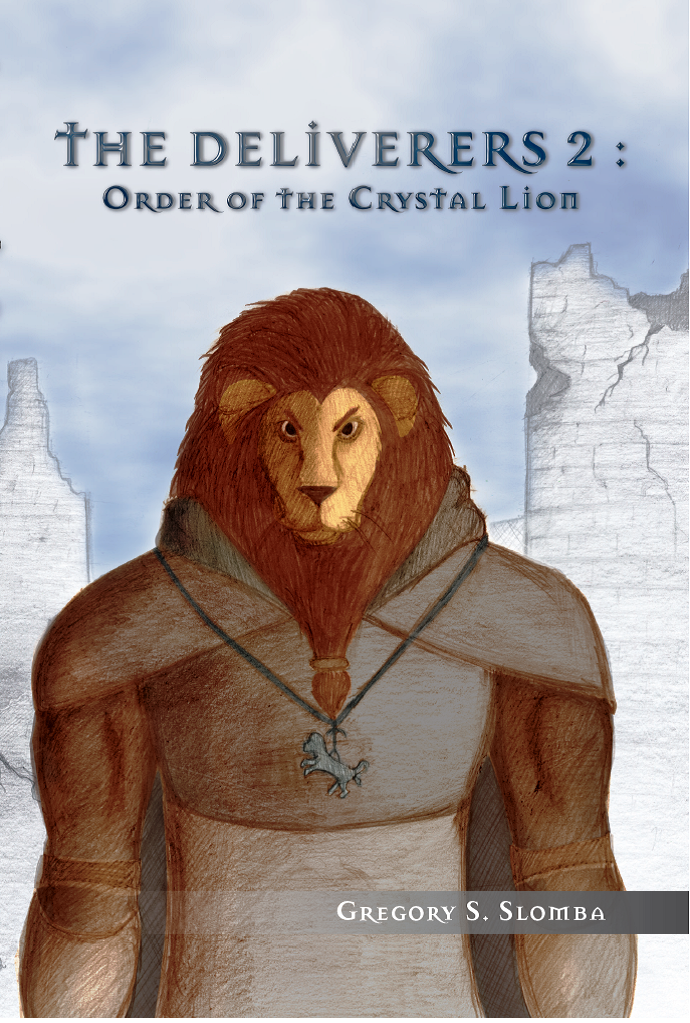